Doc Barbara embraces the globe metaphorically speaking but she also feels strongly about her local connections. This can prove difficult when living in Monmouthshire which is on the borders of England and Wales but, as her devoted followers know, she loves a new challenge. Whenever in London she stands erect before an iconic monument such as Nelson's Column and sings the Welsh National Anthem: Mae hen wlad fy nhadau ..." loudly and clearly to the astonishment of passers-by. We do not claim that she has perfect pitch but, if she cannot do bel canto, she can belto.

Last week she visited Cardiff Bay to perform her vital mission in reverse by singing Rule Britannia outside the Millennium Centre: 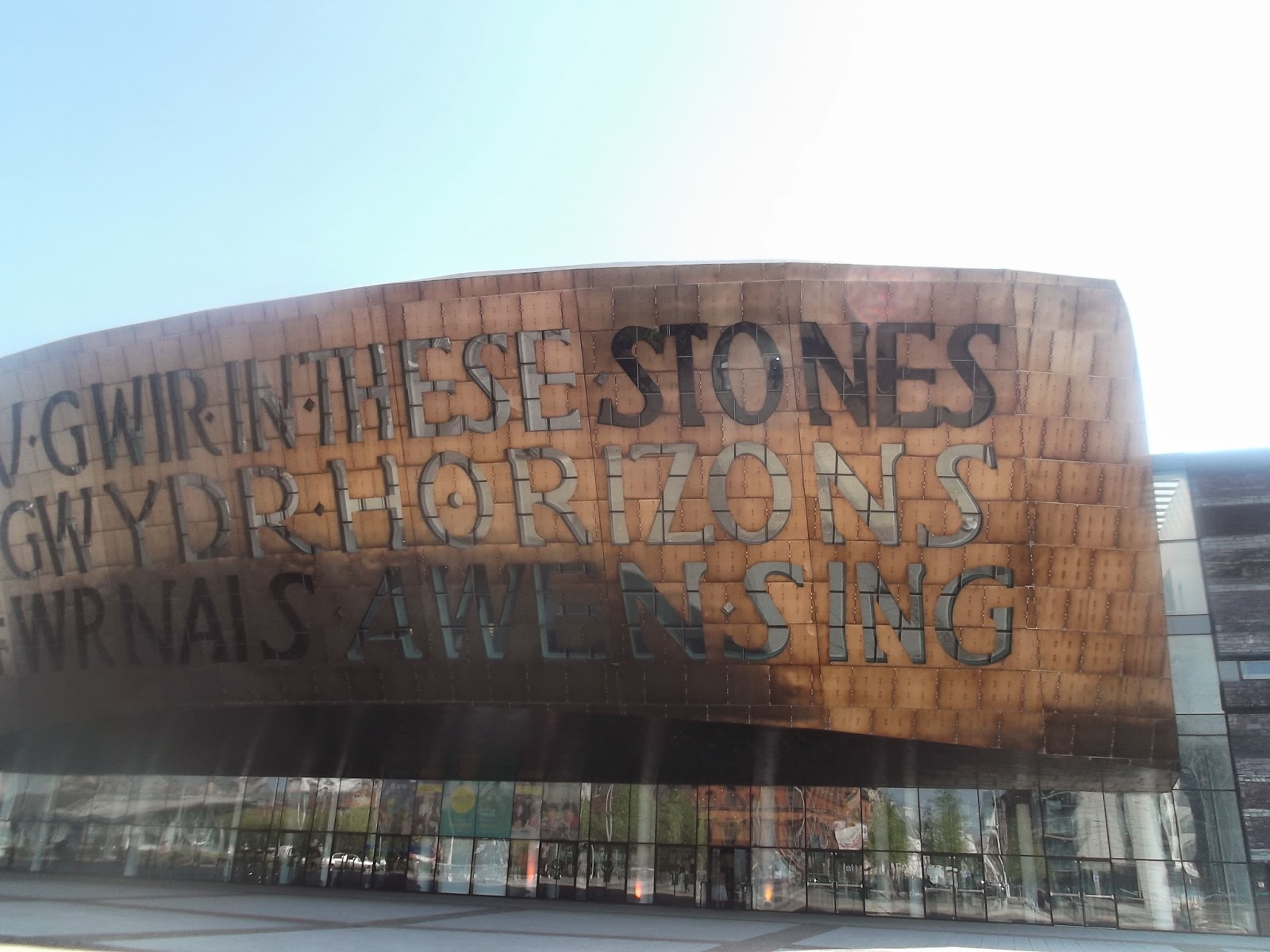 All those who heard were visibly impressed as could be seen from their increased speed of march as they adapted to her rhythms. The sole flaw in the whole experience occurred when she waited several hours for a bus home beneath this canopy before realising that it was not a terminus but the Welsh National assembly. 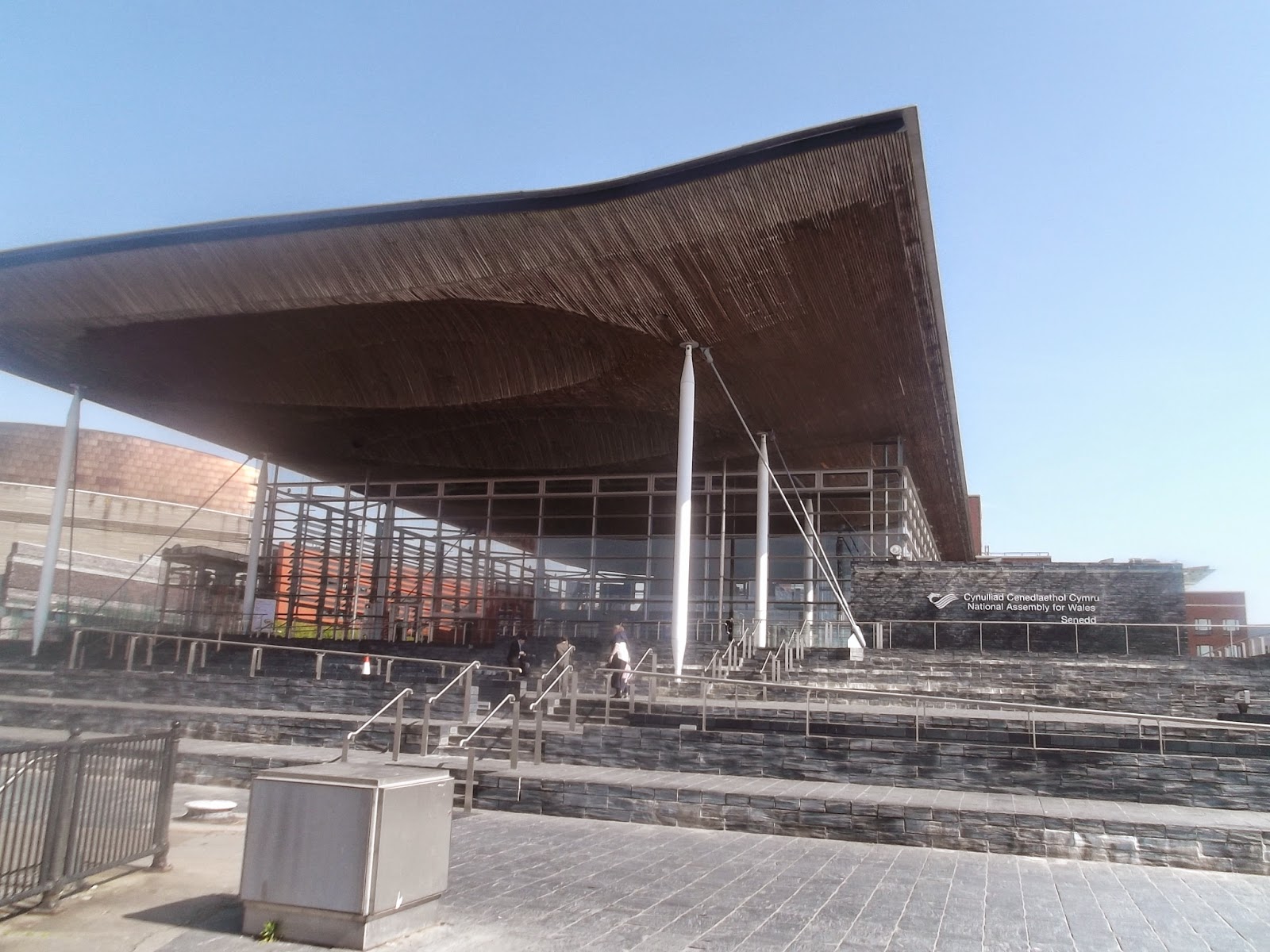 Posted by Barbara Daniels at 03:35 No comments:

Although Doc Barbara has entrusted the mystery of her pond's vanished frogs to the W.U.G., she continues to keep a keen and relentless eye open for solutions, since her curiosity never diminishes. When, on one of her many fearless expeditions to a neighbouring town, she observed this man, she became instantly suspicious. 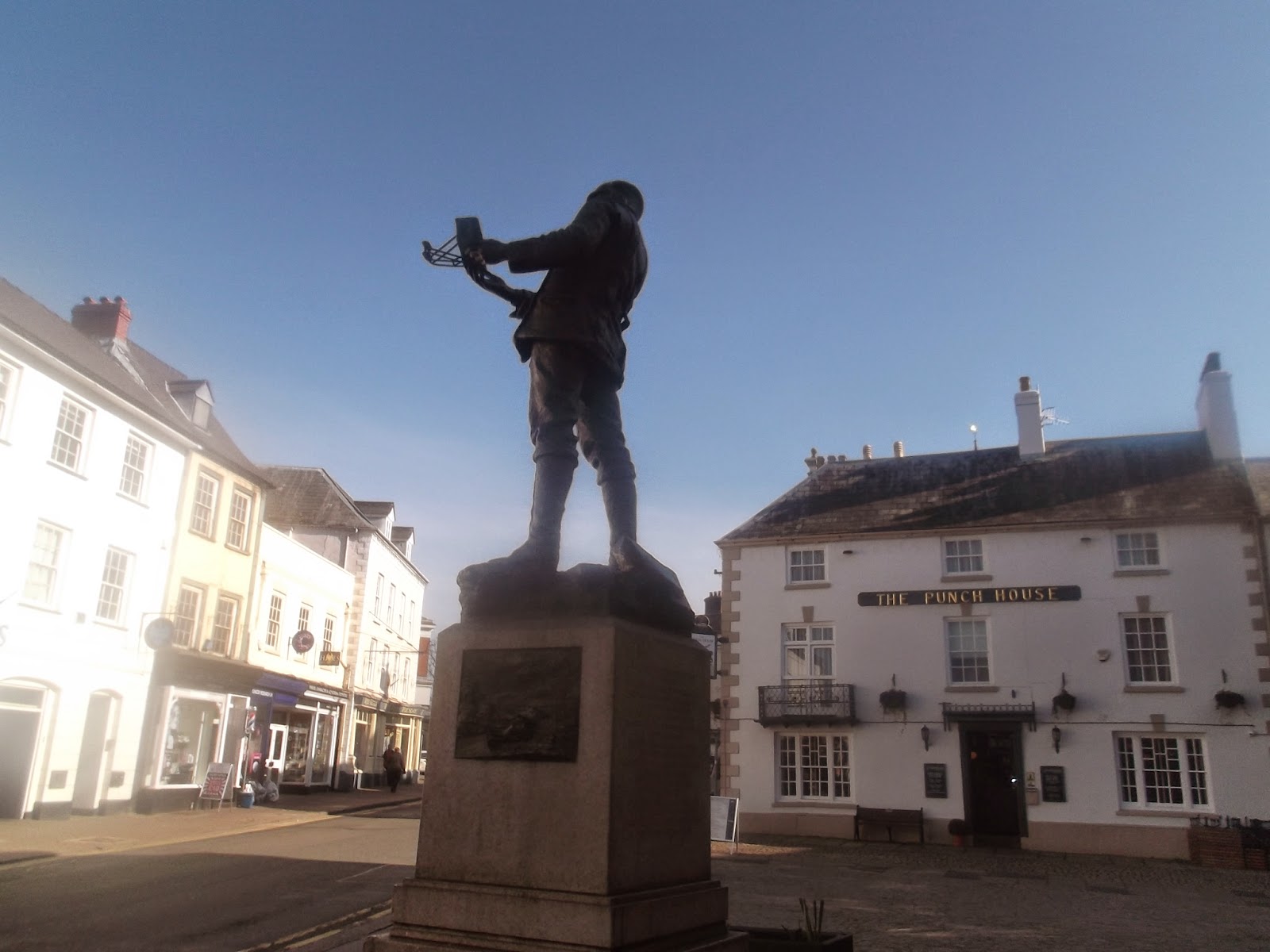 He seemed to her to have climbed a pedestal bearing a Drone with the specific intention of spying on local waters to detect the presence of amphibians. She toyed with the notion of reporting the matter to the police but decided instead to give The Monmouthshire Mouthpiece the full inside story in the hope that members of the public would assist in the search for the perpetrator of the injury to alpha male Froggie. Where would we be without her exploits to excite the fervour of our readers?
("In a lot more newsagents!" - The Brynbuga Beagle.

Posted by Barbara Daniels at 03:08 No comments:

Email ThisBlogThis!Share to TwitterShare to FacebookShare to Pinterest
Labels: frogs.drone

Further Information on Lack of Frogs 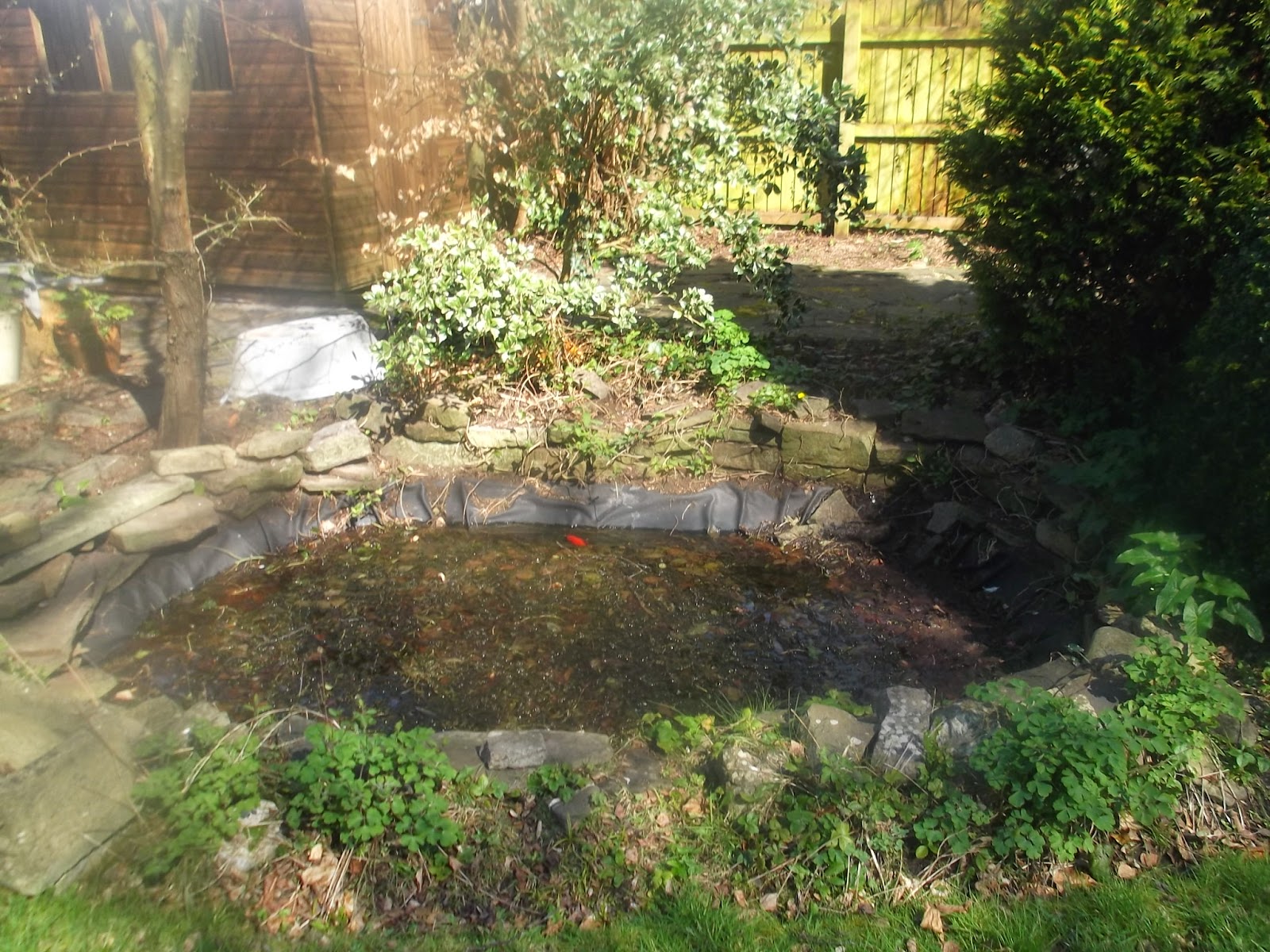 However, some progress has been made in tracking down the cause of the problem and a sighting of our alpha individual with his leg bandaged, obviously by an adoring female, has suggested to our heroine that he could be indisposed for a while. How the injury was caused remains cloaked in mystery but members of the local W.U.G. (Women's Undomesticated Group), long famed for their detective abilities, have offered to investigate. Meanwhile all we wish is that Froggie gets back on his feet and performs with zeal and gusto. 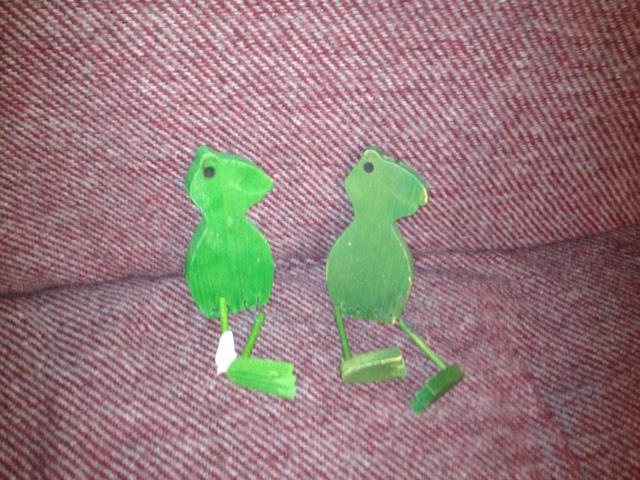 Posted by Barbara Daniels at 06:21 No comments: