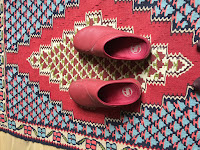 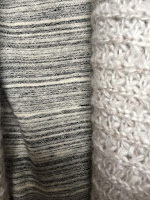 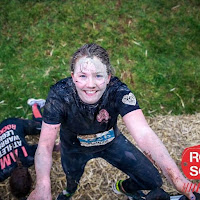 Posted by Barbara Daniels at 01:12